What is the Commonwealth of Nations?

The Commonwealth of nations is a group of 54 sovereign states each of whom joined the committee between 1931 and 1949, the states whom are part of this intergovernmental organisation are mostly old British territories during the time  of World War 1 and 2.

Commonwealth is home to 2.2 Billion people and has a combined GDP of around $ 10 trillion. which is a respectable 14% of the worlds total GDP. 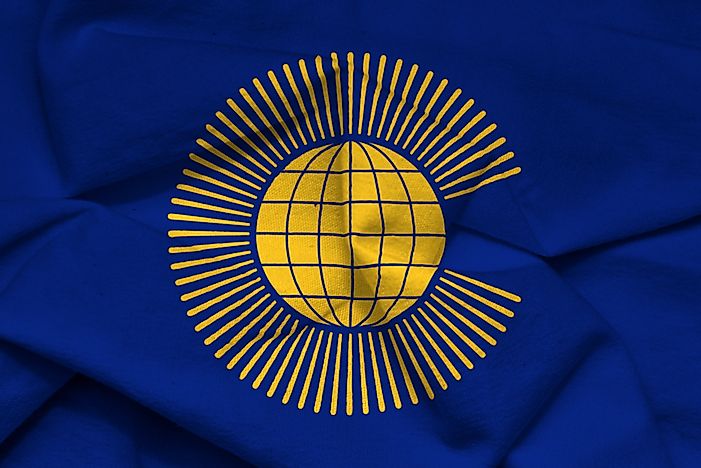 OFFICIAL LOGO OF THE COMMONWEALTH OF NATIONS

Commonwealth for the Common Man

Structure and Functioning of the Commonwealth.

Nations part of the Commonwealth

Commonwealth of Nations helps in maintaining peace, economic aids and social aids. all this makes the commonwealth relevant.

The Commonwealth Games are one of the most important aspects of the Commonwealth of Nations. When a “Lehman” says Commonwealth today he is most probably referring to the games as it still has quite a relevance in today’s world. People who just love sports or even people who like to keep an eye on whats going on in the world would definitely know about the 2018 Gold Coast Commonwealth Games.

For those keenly interested in what happened in the games, here’s the –

India’s Performance at the Games!

Kudos to Australia for winning the games and maintaining the spirit of the games.

Commonwealth Games are important for the purpose of countries maintaining their bonds with each other, a spirit of togetherness  and a unity amongst themselves.

Relevance of Commonwealth (My opinion)! 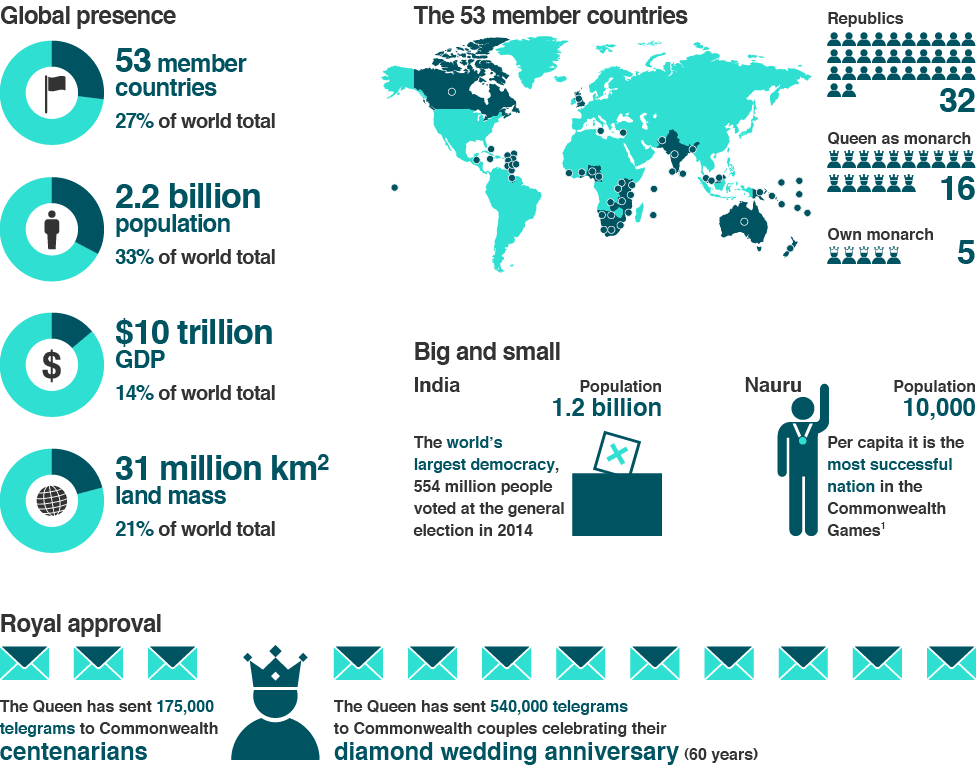 ALL THIS FOR WHAT?

The commonwealth today  has hardly any geopolitical role or relevance. It is a large and somewhat anomalous club, which devotes most of its energies to maintaining its strange existence. Being a former member of the British Empire is useful, as there is evidence that former colonies are more likely to trade with each other than with other countries. I think international bodies like the UN have more of an important tole in today’s world as they still have the right to make some of their own decisions regarding international matters. The members of the Commonwealth dislike being part of the organisation as they still have in mind what the British did with them in the past and don’t feel free. They are free and they don’t want to feel like colonies anymore.

What should be done to maintain Relevance? (Competence)

To become relevant today one needs to be a personality to look up to, even though the commonwealth is an organisation of the past it needs to take more decisions on world matters to be a role model and maintain its relevance in today’s world. Taking decisions on terrorism may be good point to start on.. who knows one day it may be be as important as the UN, EU, even NATO for that matter of fact.

This was my view on the Commonwealth of Nations, whats your view? Comment below and leave suggestions for upcoming blogs.