Skip to content
The Ultimate Sidemen are a group of YouTube personalities who rose to prominence through their video game commentaries posted on the video sharing site. They consist of....

The Ultimate Sidemen are a group of YouTube personalities who rose to prominence through their video game commentaries posted on the video sharing site. They consist of Ethan, Harry, JJ, Josh Simon, Tobi and Vikk. All together these guys are all YouTube legends with over 50 million subscribers combined on all of their channels.

The Sidemen play a variety of games including FIFA, Grand Theft Auto, Call of Duty and more across a range of platforms. As well as their video game commentaries they also post various real life videos and vlogs including football, pranks and more.

JJ, Josh, Simon and Vikk currently live in a house together, while Ethan, Harry and Tobi live in the Startford Halo Tower.

For more details on the Sidemen House, click the link below..

Sidemen XIX is a reference to when the group were formed, on October 19th 2013 – in Roman Numerals, XIX means 19!

Formation of the Sidemen.

Brief Description of All the Sidemen!

He is the origin of the Sidemen, having nearly 17 Million Subscribers he is considered by many as the best YouTuber..

Having the second most Subscribers (10 Million) in the Sidemen, Harry was the last person to join the group in 2014. 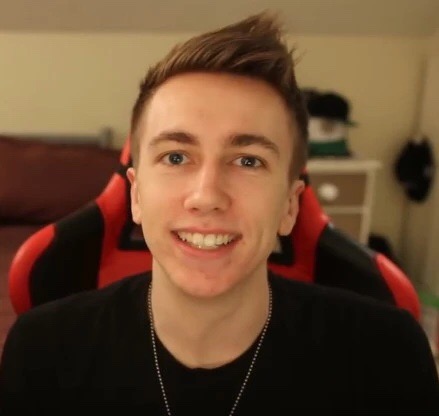 Simon has 6 Million Subscribers and is considered the most entertaining Sidemen out of all of them. He is also referred to as a snake.

Vikk has 3 channels with each having more than a Million Subscribers. He is considered as the most consistent Sideman. 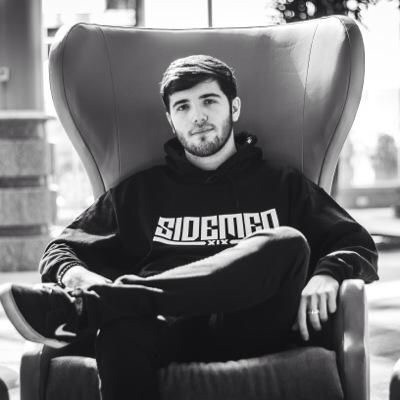 Josh is the oldest Sideman, older than Simon by 2 days. He is the best on most games and also won the Ultimate Sideman Award.

Tobi has been friends with Josh for over 10+ years now, he is the most consistent YouTuber in my opinion when it comes to series.

Ethan is the fat guy out of the Sidemen “not a fat joke”. He was recently involved in a feud with Ricegum to which his friend Callux responded by absolutely destroying Ricegum.

My Opinion on the Sidemen.

My favourite Sideman is Simon followed by Vikk and Josh. I like the rest too. Sidemen should also include ChrisMD?! Leave your suggestions below..

Who is you favourite Sideman? Any ideas for part 2 and 3??! Follow and thanks!