Do you know the club nicknames of all teams in the English Premier League this season? If not here are all of them 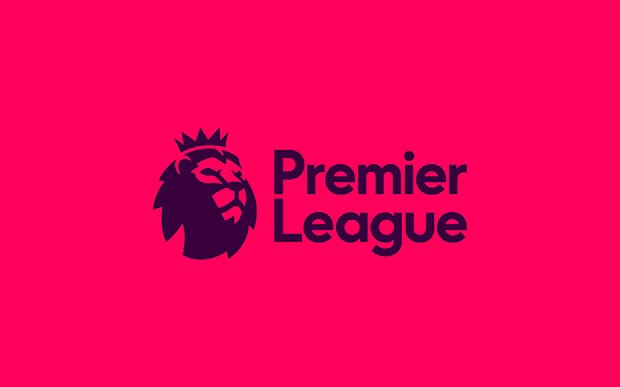 He’s been the manager of the Gunners for about 21 years now and has not won the league with them since the 2003-2004 season, many fans and people are against the fact that he should be a manager for the next season. Should Arséne retire or should he keep going.? What do you think?

In my opinion he should give up the place for 1 year to Thierry Henry and see the difference between the results of the two managers, if there is no difference or Henry did worse, than Arséne should be brought back but if Henry gives better results or maybe even wins them the league I guess Wenger should give the job to Henry and retire.

But Wenger has his own plans in a recent press conference he made some remarks which you can read by clicking the link below.

Arsene Wenger: Arsenal boss says ‘retirement is dying’ as he vows to continue..

http://www.bbc.com/sport/football/39470336
What are your thoughts? Also did you enjoy the facts?!?! If you did leave a comment below also give your suggestions. Please follow, thank you!