Here are 51 facts that will blow your mind away!! Some of these are so interesting.. after reading number 37 I was completely shocked!!!

2. Humans can distinguish between at least a trillion smells.

3. Almost every element in your body was made in an exploding star.

4. An asteroid in our solar system has rings, like Saturn.

5. There might be another Earth-sized planet in the outer solar system.

6. A narwhal’s tusk is filled with nerves.

7. Each of a tarsier’s eyeballs is as big as its brain.

8. If you shuffle a pack of cards properly, chances are that exact order has never been seen before in the whole history of the universe.

9. Adults have fewer bones than a baby.

10. Humans can’t breathe and swallow at the same time.

12. There are about 86 billion neurons in an average human brain.

13. Every atom in your body is billions of years old.

14. There’s a type of mollusc called a chiton that can make its own magnetic teeth.

15. Bees sense a flower’s electric field and use it to find pollen.

16. Beaked whales can hold their breath for over two hours.

17. Mantis shrimp can punch at 80 kilometres per hour.

18. The universe might be a hologram.
19. There’s a gas cloud in the constellation of Aquila that contains enough alcohol to make 400 trillion trillion pints of beer.

20. Looking at stars is basically looking into the past, because of how long it takes the light from them to reach us.

21. Dung beetles can use the Milky Way to navigate.

22. The Milky Way has four spiral arms, not two.

23. If you cry in space the tears just stick to your face.

25. We’ve found over a thousand planets outside our solar system just in the last 20 years.

26. There’s a planet where it rains glass, sideways. 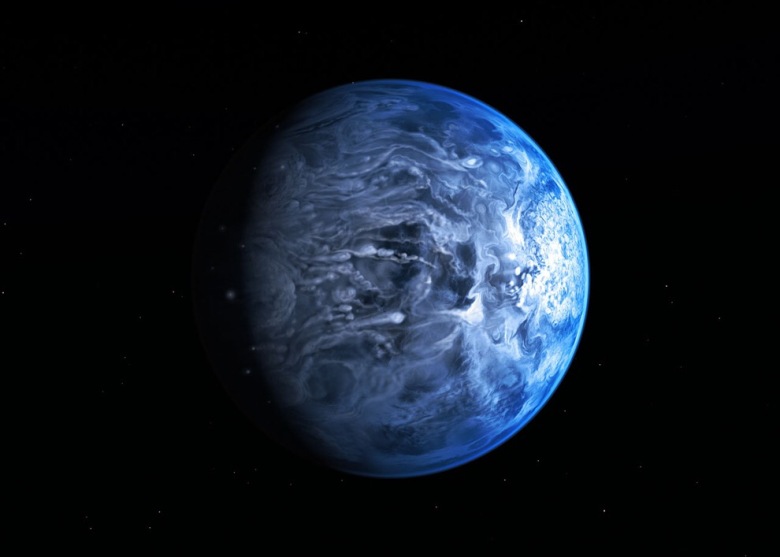 28. If the oceans dried out, the salt left over would cover the continents to a depth of 5 feet.

29. There are more cells of bacteria in your body than there are human cells.

30. There’s a species of jellyfish that is essentially immortal.

33. Scientists have found a tiny crystal of zircon that is 4.4 billion years old.

34. You can listen to what interstellar space sounds like.

36. Then it takes just 8 minutes from the sun’s surface to your eyes.

37. A Mars-sized object crashed into Earth 4.5 billion years ago, chipping off a chunk of rock that became the moon, and making the Earth’s axis tilt slightly.

39. Our first ancestor to walk on land was a four-legged fish called Tiktaalik.

40. Teenage brains really are different to adult ones.

41. There are roughly 2 pints of water in every cubic foot of soil on Mars.

42. You can use a blue whale’s wax earplug to work out its life history.

43. There’s a mammal in Australia that has sex until it disintegrates.

44. An orgasm can clear your sinuses.

45. There’s a mantis that can camouflage itself to look exactly like an orchid.

46. There’s an insect that has gears.

47. Life expectancy has doubled over the last 150 years.

49. If you removed all the empty space from the atoms that make up all the humans on Earth, the remaining mass could fit inside a sugar cube.

50. In the history of the Earth, we’re closer to Tyrannosaurus rex than T. rex is to stegosaurus.